After successful participation of Madame Sabine Balve, Founder and President of the World Leaders Forum Dubai, Global Initiative at the URBAN THINK CAMPUS  “TOP 100 Thinkers” writing the Roadmap for the City, WE need in 2050 organized by UN, World Urban Campaign.

More then one year collaboration of her, which supported the success of the UNITED NATION, main conference in Quito, 2016 for UN HABITAT3.

#TheCityWeNeed - Social Media Campaign engaging #UrbanThinkers towards & beyond #Habitat3
Following the successful engagement of 7847 individuals from 124 countries, representing 2137 organizations through 26 #UrbanThinkers Campuses between July 2015 and February 2016, the World Urban Campaign (WUC) launched #TheCityWeNeed campaign in May 2016 - a social media campaign to further engage stakeholders towards the biggest gathering of urban actors in 20 years!

Popular posts from this blog

This is the second Global Campaign launched by World Leaders Forum Dubai - Global Initiative Global Digital Media Campaigner, Madame Sabine Balve 1. Send your greetings to our Global Tolerance Faces 2017 Facebook group by posting your SELFIE here as a greeting from your country, city you live # the name of your city and # the name of your country and add the Hashtag #GlobalToleranceFaces2017 of our global campaign for tolerance and peace 2. Please add your friends, colleagues and neighbors, family to our group and ask them to join and to do the same as our mutual sign for peace and love between all nations, all religions, all skin colors and all ethnic backgrounds, we are celebrating Global Citizenship - many thanks WE love you all and you all matter !! many thanks Global #Tolerance was asked official by His Highness Sheik Mohammed bin Rashid Al Maktoum in November 2016 as a contribution for an understanding and tolerance between all nations.
Read more 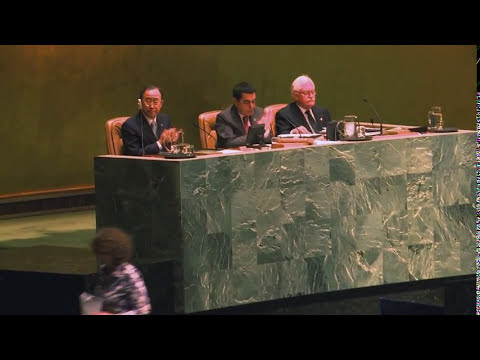 BEYOND RIGHT & WRONG - STORIES about JUSTICE and FORGIVENESS  With this heart touching film we will promote the dialog for WORLD PEACE at our World Leaders Forum and Festival in Dubai - A MUST to watch ! BEYOND RIGHT & WRONG We are delighted to be a partner of Beyond Right and Wrong and are keen now to get the film widely viewed and discussed on our World Leaders Forum and Festival !  On September 13, 2012, Beyond Right and Wrong was invited to screen before the 66th General Assembly of the United Nations. The film helped introduce a new resolution on "Reconciliation and Forgiveness". — at UNITED NATION.
Read more